Miss Olivia is already turning three months old and it’s this period where she’s growing the most. She continues to be an eating champ and gaining weight, we’re all sleeping through the night, and I unexpectedly experienced the untimely return of a monthly friend. This month Olivia got to experience camping (actually…glamping) for the first time – which brought her on her first road trip to the Austin area – and is beginning to giggle, which is the most euphoric sound ever. Now that she’s a little older and family members and friends are getting vaccinated we’re finally able to visit more with others, which is something we’ve missed out on for a while.

According to VeryWell Family, it is typical to see these milestones by three months old. Here’s what we’re observing in Olivia:

Ever since she was born, Livie had some serious spit-up issues. It seemed no matter the amount of milk she’d drink almost immediately after she’d spit-up. I was told that it could be due to overeating or that the ring of muscle between the esophagus and the stomach — the lower esophageal sphincter – isn’t fully developed. Reflux like this can be very common since newborns are on their backs and have liquid diets.

I am happy to report that she’s spitting up less, although it still is a regular occurrence. Sometimes her burps or hiccups can cause spitting up, laying on her belly too long, or just simply from breathing. We aren’t concerned and neither is her pediatrician because she’s putting on weight no problem.

The return of my period

Something I was NOT anticipating this soon after delivery was what appears to be the return of my period. I noticed bleeding about mid-month and it was heavy at first but lightened up like a typical period. I was a little nervous when it started simply because I didn’t get my period back with Greyson until after I was done breastfeeding. Apparently it’s fairly common for women to experience their periods again and can be as early as 12 weeks – even if your exclusively breastfeeding like I am.

This has to do with a few factors:

Thankfully it didn’t seem any different than my pre-pregnancy flow. Because I wanted to err on the side of caution, I continued to use maxi pads and only tampons at night during my heaviest time. Within 5 days or so it lightened up then stopped. I’m curious to see if this is something that will recur every month…

Also, I received a low hormone birth control from my routine 6 week checkup but I have personally decided to wait to take them. I don’t want anything to stand in the way of me breastfeeding and although there’s little proven affect of birth control on breastmilk, I still want to steer clear for the time being. It’s just my personal choice and we’re practicing safe sex in the meantime.

All in all she’s had yet another amazing month of growth – here’s to Olivia at three months!

Hi there and welcome to Red Oak! I'm a Virginia native making a life in Texas and answer the call to wife, mama, teacher, and small business owner.

My hope for this space is to inspire a life cultivated by simple living and the enjoyment of the little moments.

No images found!
Try some other hashtag or username

New on the Blog 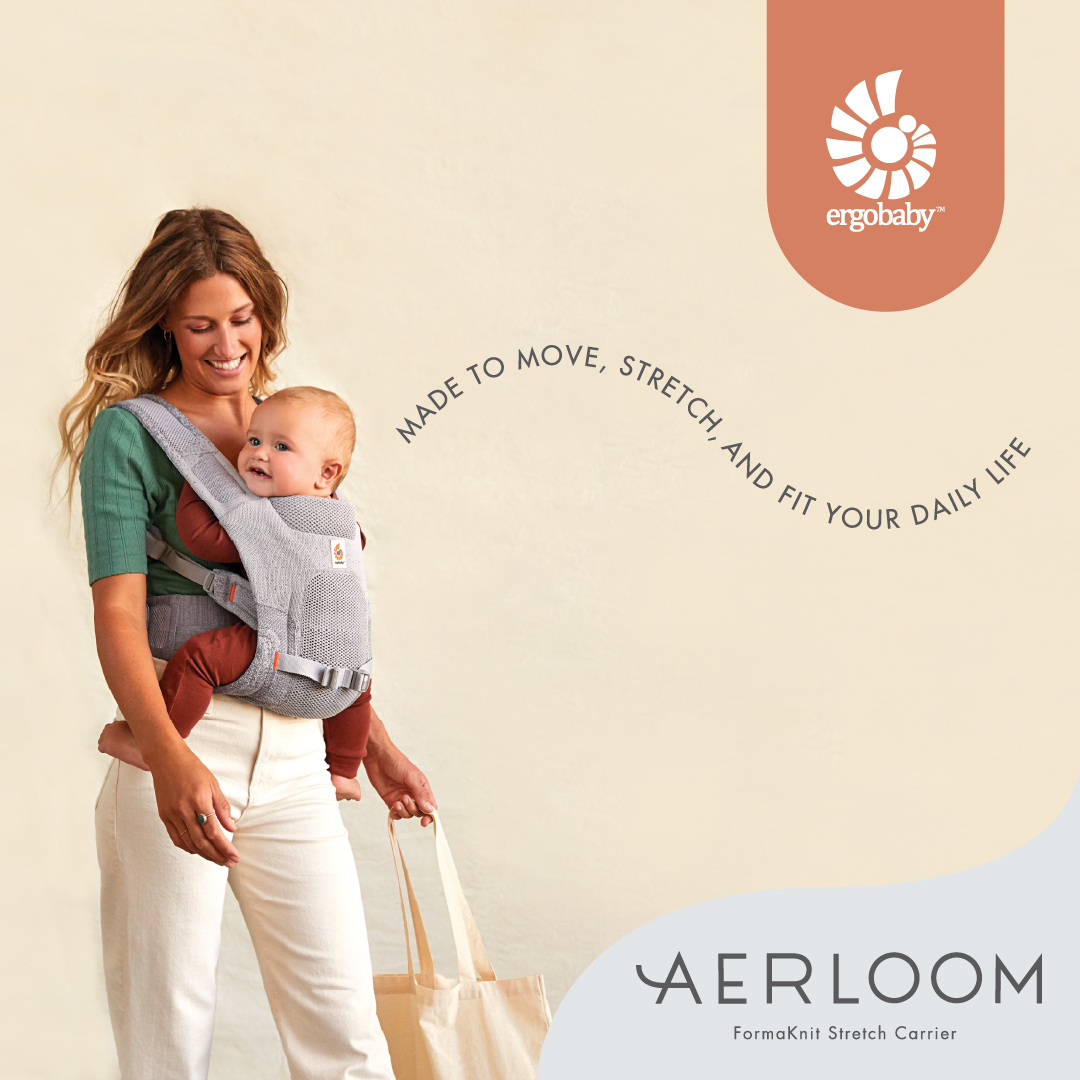 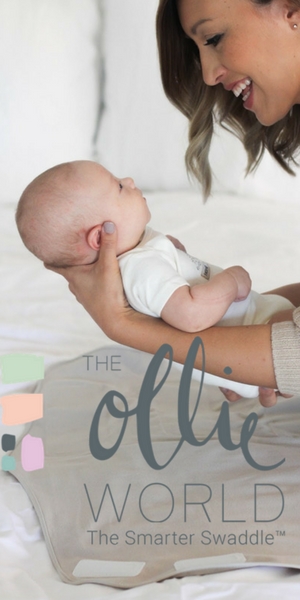